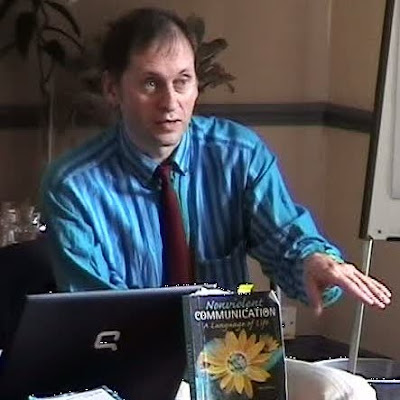 (The above is the second half of the report that can be downloaded directly from www.healthcomplexity.net/files/Community_Regeneration_and_complexity.doc)
Posted by Paul Crosland at 7:46 AM